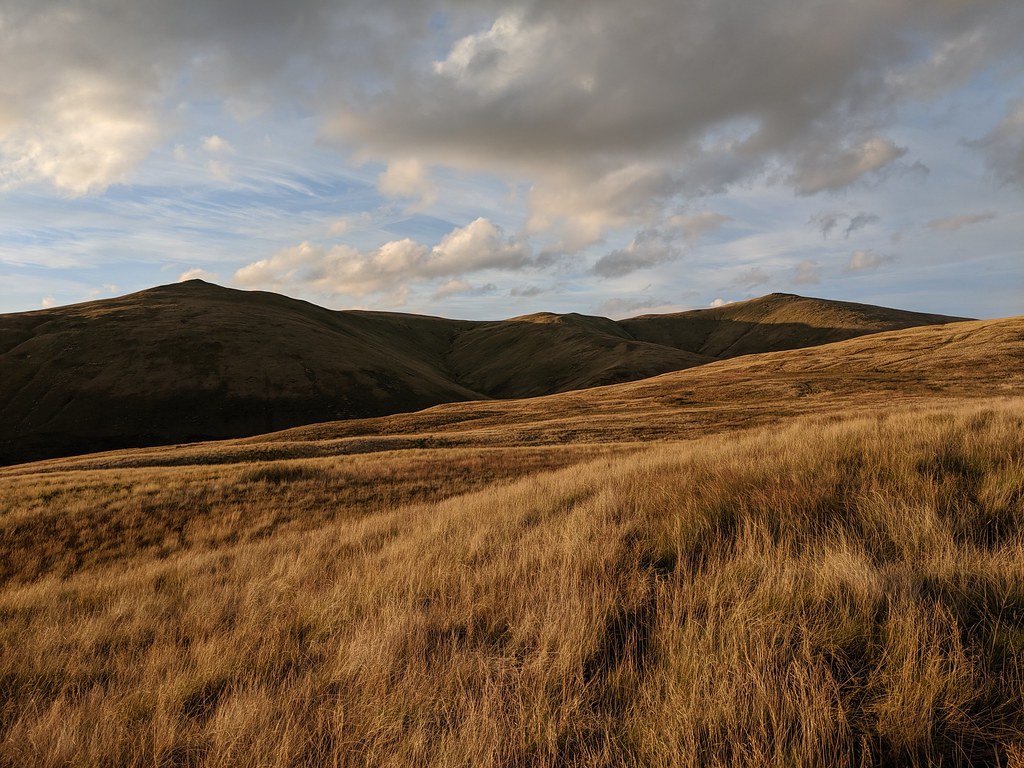 It was one of those perfect late September afternoons, the sun warm and golden, the hills beckoning as I finished work for the day. I grabbed a flask of tea and headed out the door for a couple of hours strolling along the tops above the house.

In Mill Glen all was ripe autumn colour and the white tumble of water. Beyond the last bridge Cob and I picked up the hill path that climbs the steep, unrelenting slopes of the Law. As expected the hills were quiet as we followed the path up to this first summit with its panoramic views across the lowlands to the steel grey line of the Forth under cloud-streaked skies. 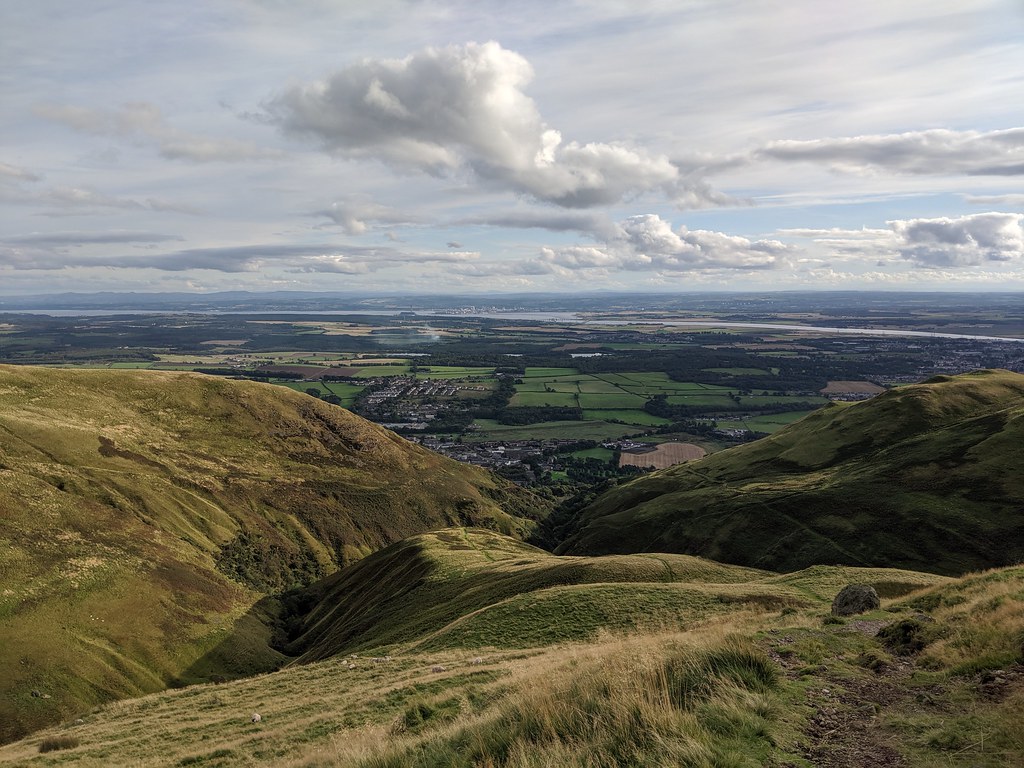 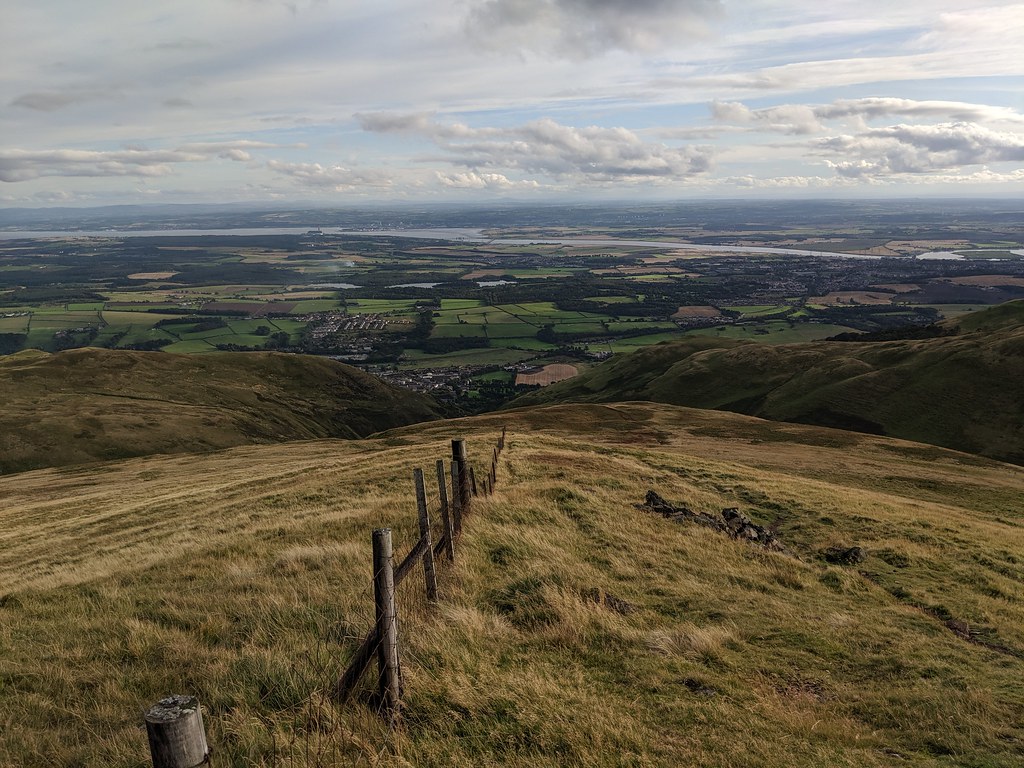 There was a stiff breeze snapping at the long tussocks and as we dropped off the back of the Law and climbed up to Ben Cleuch's east ridge we came across a 21st birthday balloon tangled in the fence. Rooting in my pack I found a safety pin which I used to pop the balloons, stuffing the wreckage into a side pocket. 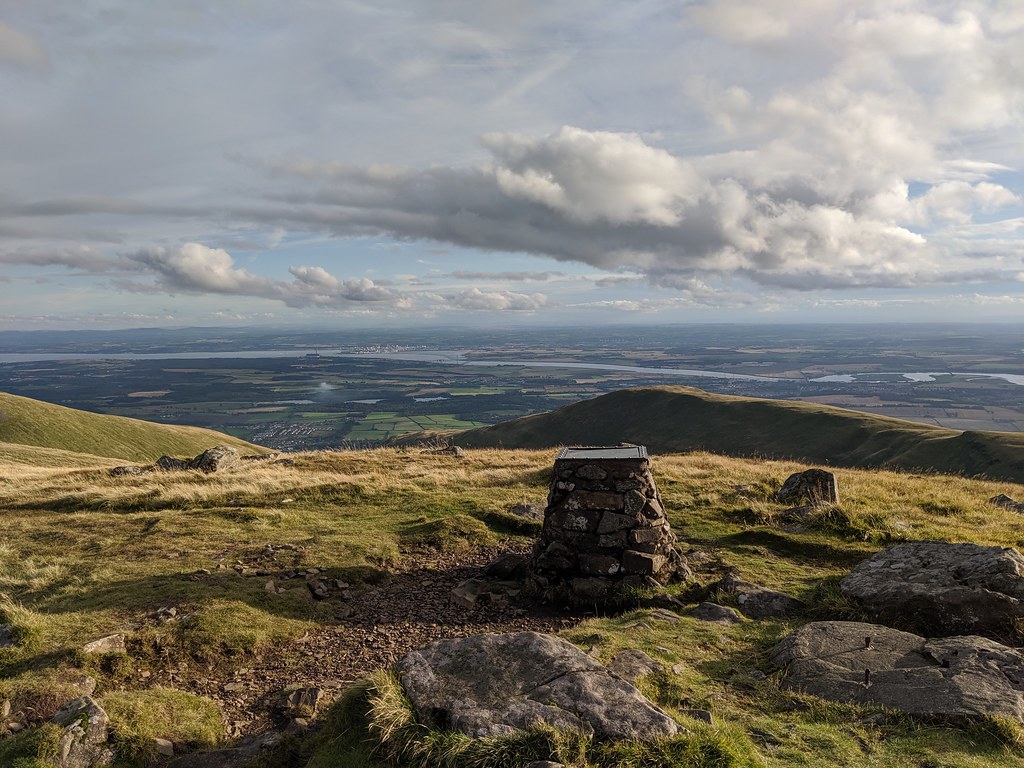 After this slight tangent we were soon up onto the summit of Ben Cleuch itself enjoying the views westward into the lowering sun. The silhouetted shapes of the hills of the southern Highlands drew the eye. A trio of folk were out enjoying the views but they headed west towards Ben Ever whilst instead we turned back east, retracing our steps back to the bealach north of the Law. 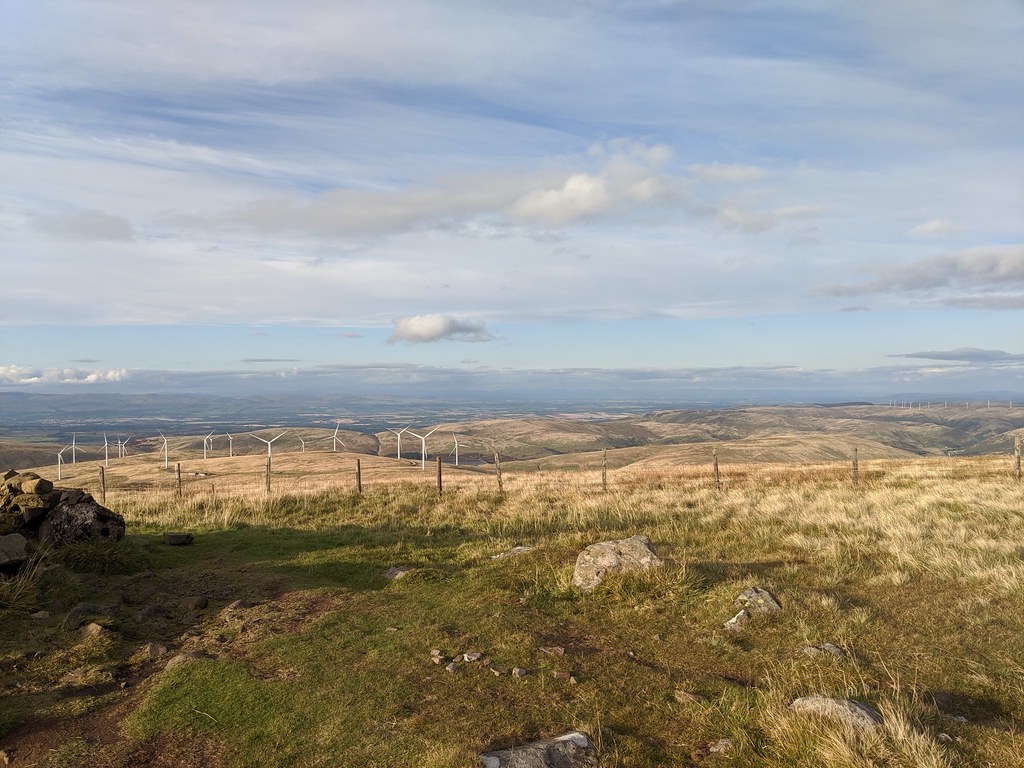 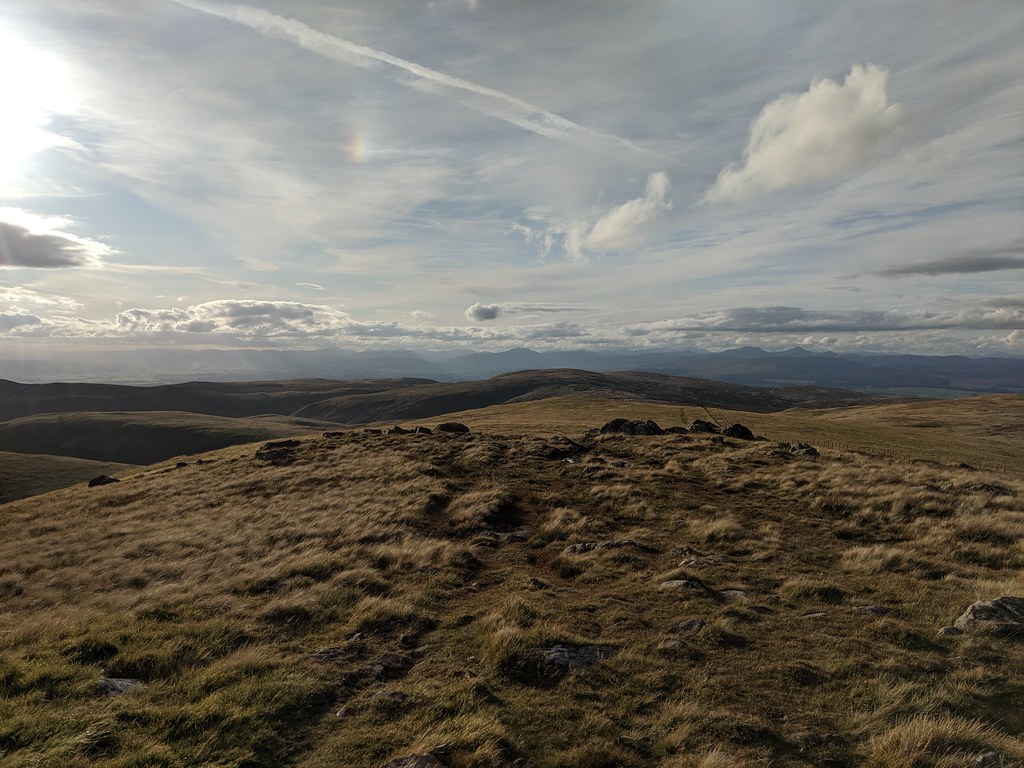 After crossing the fence it is an easy up and over to reach Andrew Gannel Hill1 with only some minor bog hopping in the dips. I found a good perch just off the summit where I was mostly sheltered from the wind. Here I enjoyed a hot drink and the evening views south across the Forth and back to the Law and Ben Cleuch. 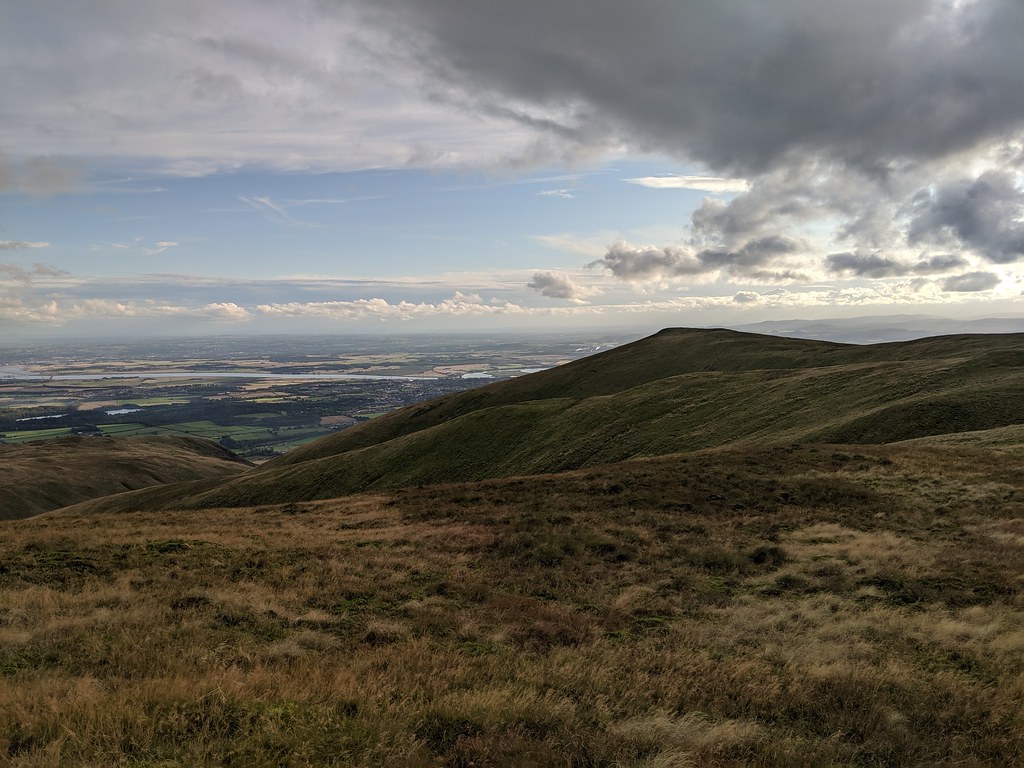 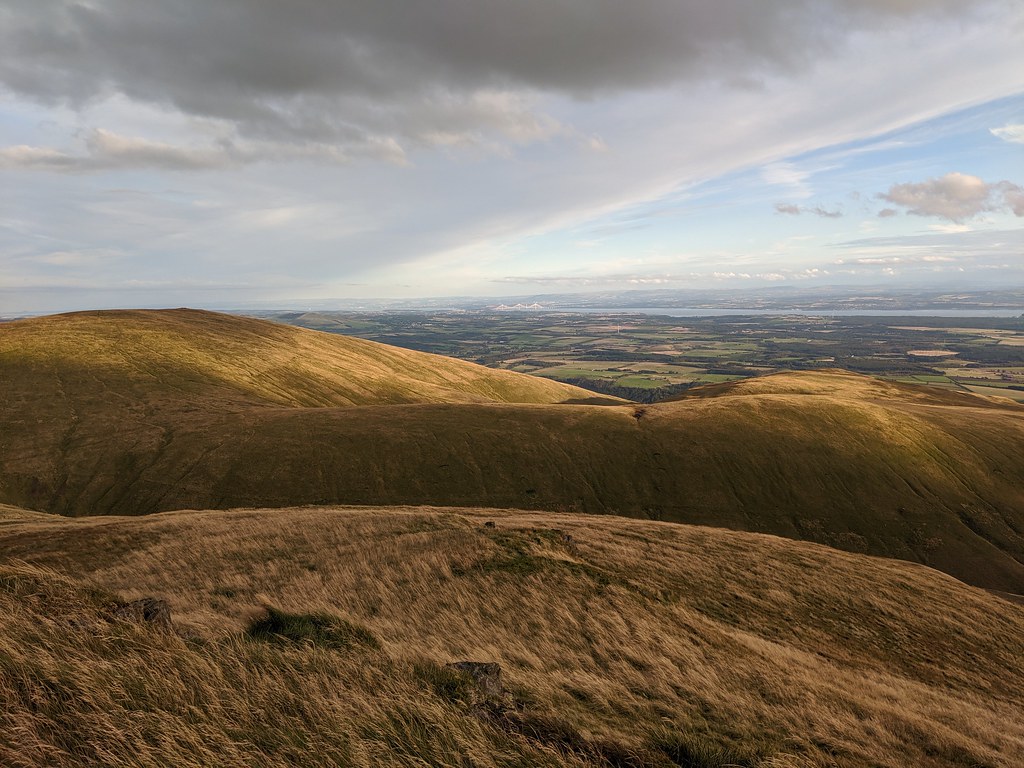 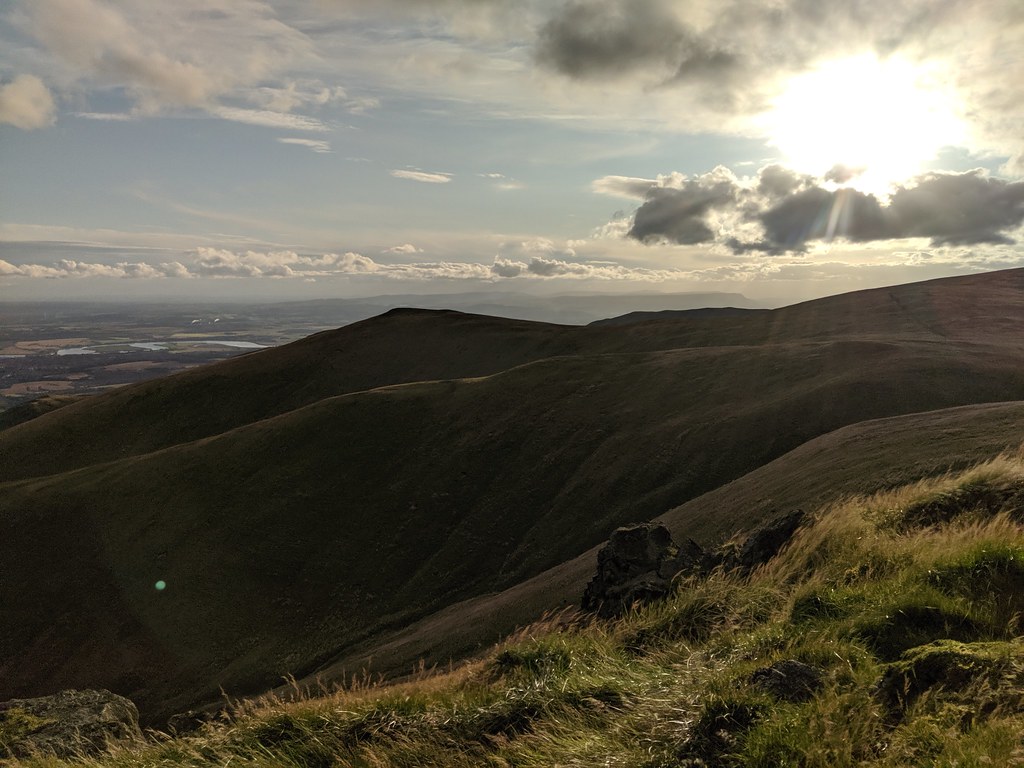 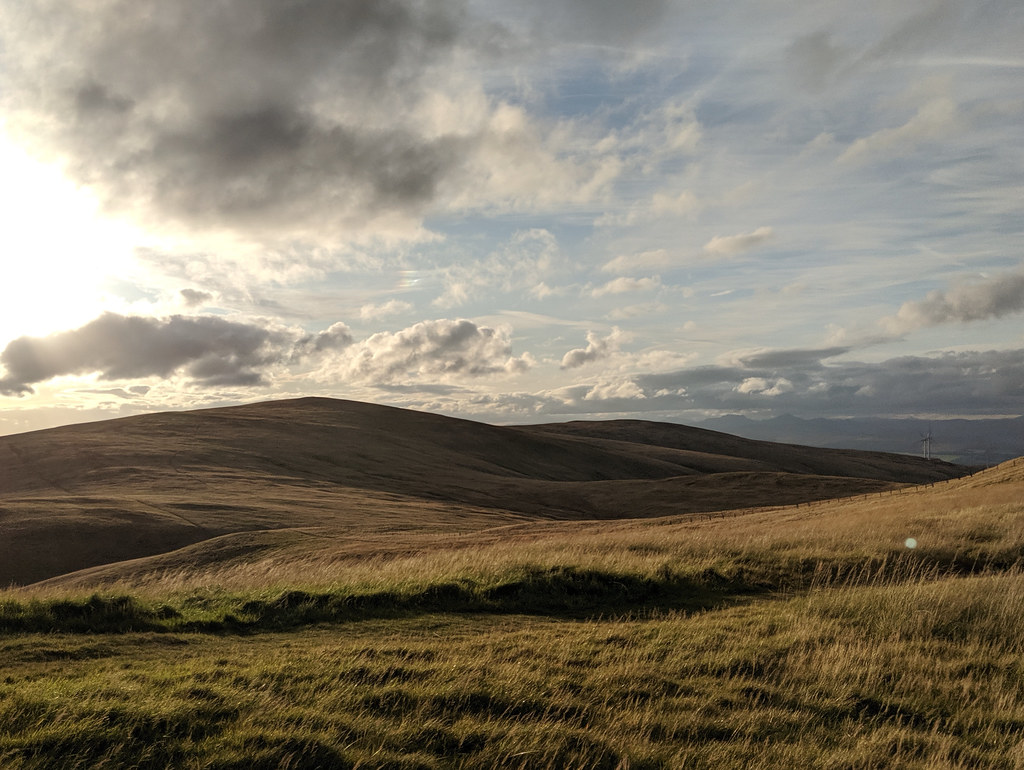 With dinner time fast approaching we lingered only a short while on the summit before making our way east off the hill, dropping down the slope to reach the bealach before King's Seat Hill. From here the ancient right of way between Tillicoultry and Blackford is joined for a pleasant descent back down above the Gannel Burn. 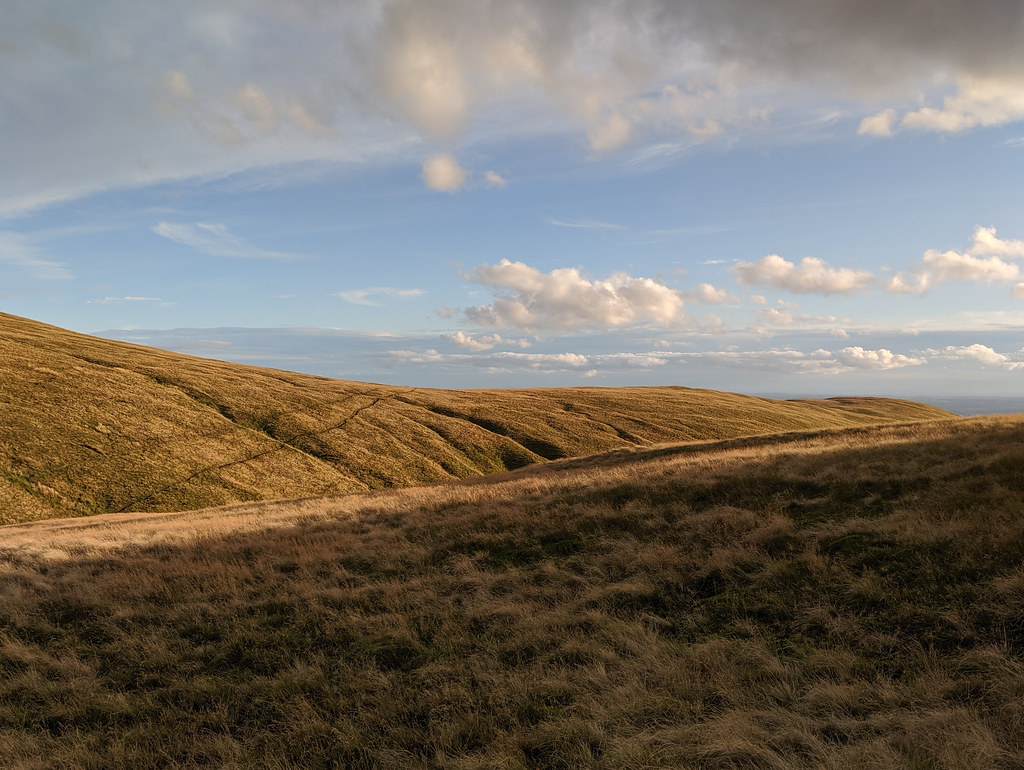 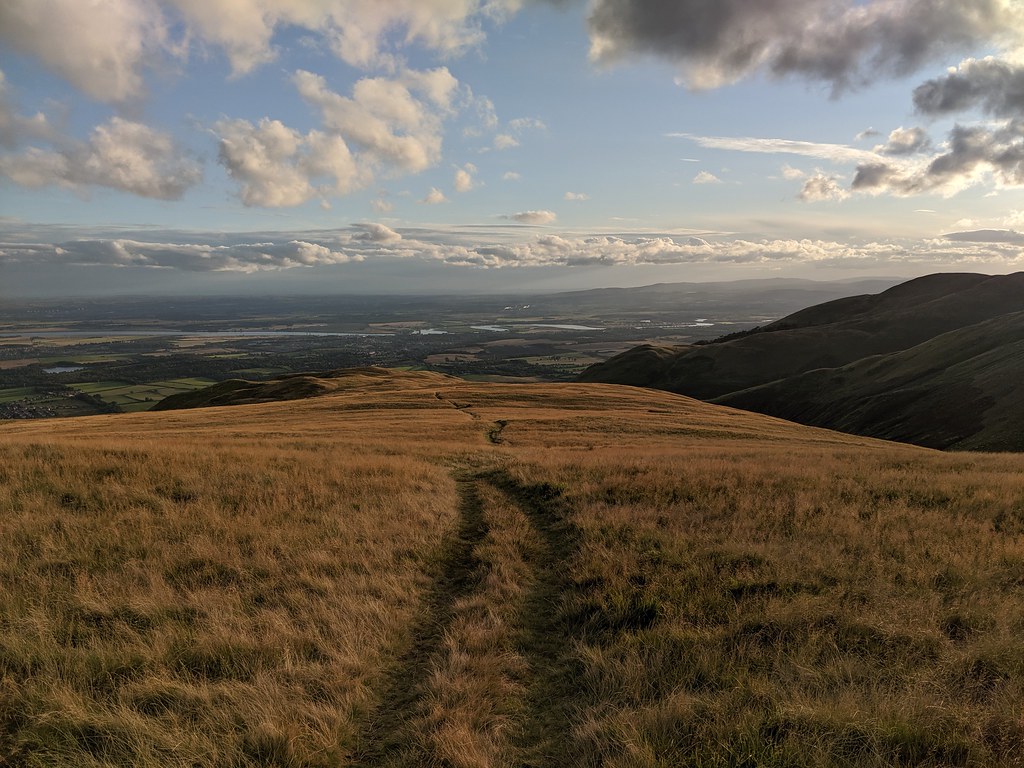 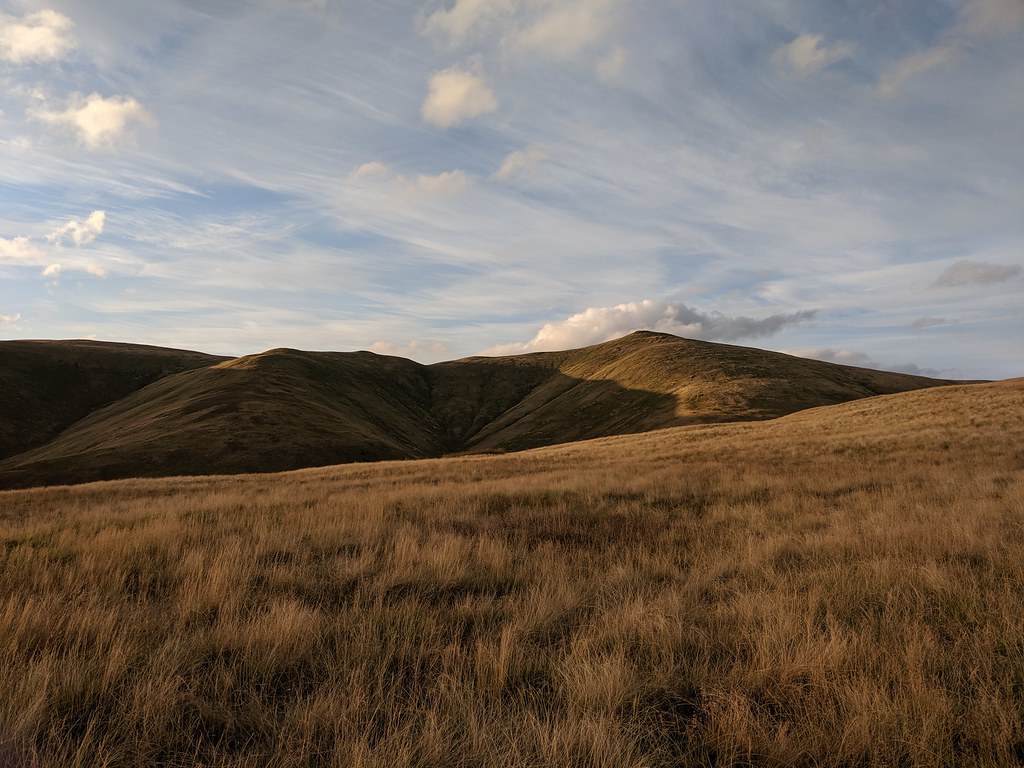 Rather than descending straight to Tillicoultry we instead left the main track about halfway down and crossed over to follow the steep path down the side of the Kirk Burn, making our way back home through familiar fields above the town. 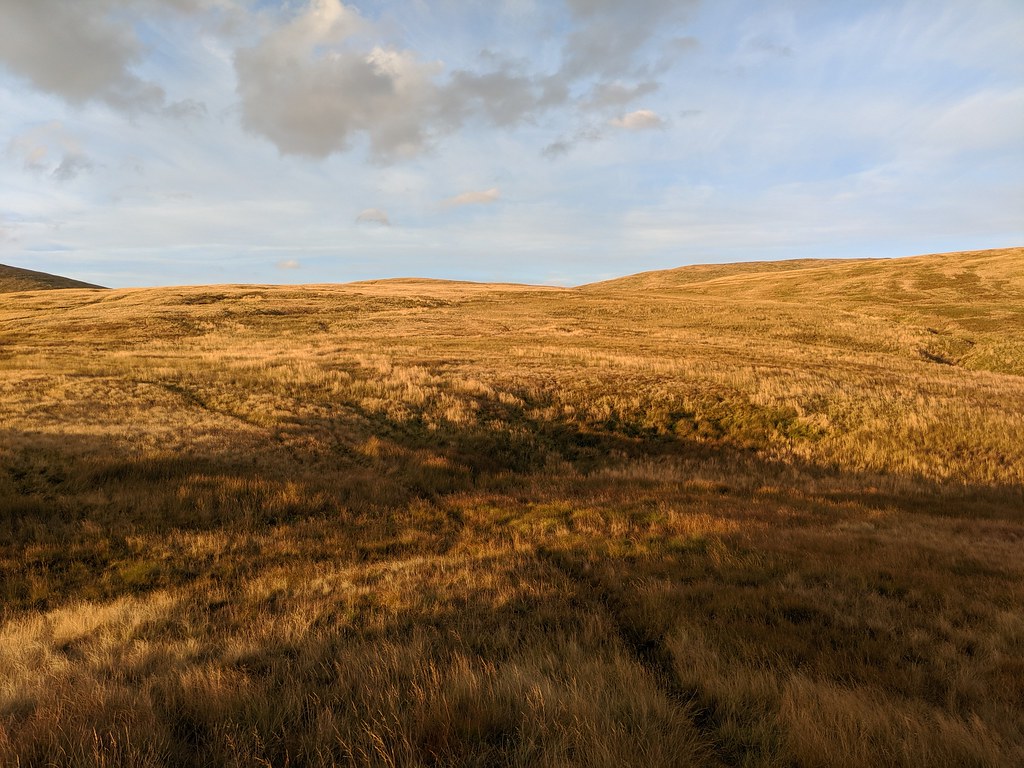 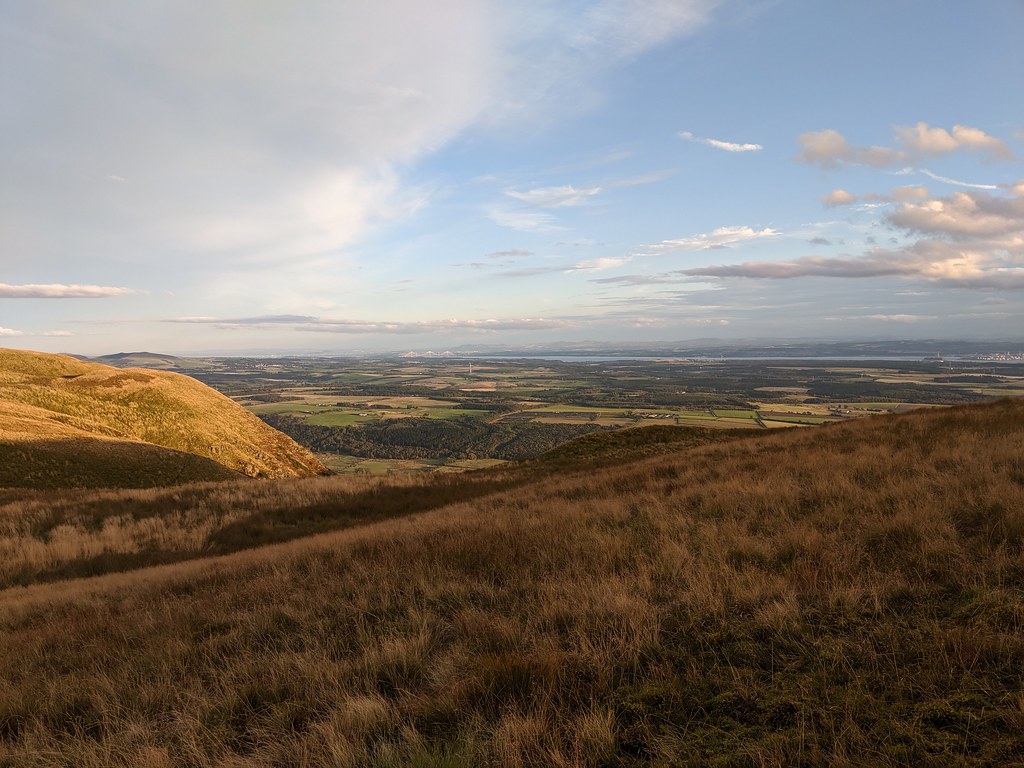 A fine sunset over the quarry marked the end of an excellent evening.